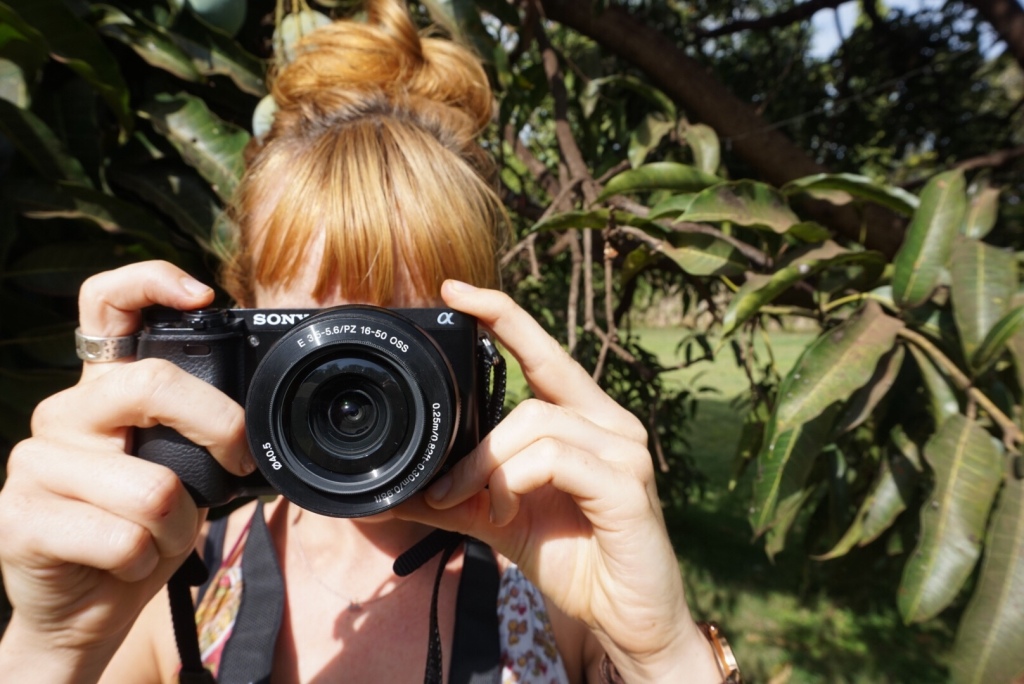 Hello loveliess! Are you enjoying my cooked dating life as much as I’m loving re-reading the stories? Seriously, writing tales of your life is not only hilarious but an excellent measure of your progression, or maybe regression?

I’ve been ‘spending time’ with a hot but arrogant AF German for almost 3 months.
He has complete relationship phobia, just for a change. Groan. Before I explain that I’d better explain how I met him. Surprisingly, or not, I have to tell the tale of another man first.

I met the English Camerman at a friend’s party, I sought him out because he was just my type; trendy and foreign. We talked of his photography and I used that ‘in’ to ask for his Instagram. Nothing eventuated at the party but the next day I boldly Insta-dm’d him. Jeeze, there are a plethora of platforms to get potential fucks these days.

My initiation resulted in weeks of flirty Insta banter, with him eventually being very keen on me.
I always seem to be the one putting myself out there, and when I do, 90% of the time, the guy loves it. What happened to shit you read in books, about guys seeing you on the train, tracking you down and sending flowers to your work declaring that they’d fallen in love with you the moment they heard you burp.

Things were getting real flirty and some cheeky arrangements were suggested. I was on the phone to a friend slightly gushing about this new boy-crush when she asked to see a picture. Simultaneously I was messaging him discussing how I was attempting to be a good girl and not drink that month. I stalked him on fb (I didn’t have him yet), screen shotted his profile pic and texted it to my friend while on speaker to her. Do you see where I’m going here…..? Yep, I sent a screen-shotted-stalker-photo of my crush, to my crush. What does one do in a situation like this? Own the mistake yeah? Nahh not me, I hastily replied ‘This looks like the face of someone who will make me drink’….kill me.

I can’t really express why, but the build up to this date was EXTREMELY stressful. Which is highly irregular, as random dates are about as natural for me as avocados are on toast. I think it was a combination of the nature of the… shall we call it ‘excursion date,’ my not knowing how to wear one outfit to suit all of these events, not owning a bike, and as usual, putting expectations and pressure into the thought/hope that this boy was maybe going to be a ‘real thing.’ #unrealisticexpectations

For my sanity I asked if my cousin could join,  she did her best to keep me calm in the 7 day lead up. When the day arrived and we were on our bikes it was honestly a freaking fun excursion. The only problem was, English Cameraman, in my opinion, was making zero effort with me. He didn’t hold my hand as we rode alongside the river, infact he didn’t ride alongside me at all. Whenever we all stopped to have drinks he even sat away from me. I was feeling paranoid and insecure, again rare feelings for me! When I consulted my cousin she agreed that he certainly wasn’t appearing ‘keen’.

My insecurities were MEGAFIED when at another pit stop one of his friends said that he should come to a party with him. A party that wasn’t the warehouse party which English Cameraman and I had already arranged to go to. He excitedly accepted his friends invitation and bought himself a ticket, without even inviting me. Non-keenage confirmed.
My cousin and I gave each other a knowing look that it was time to abort mission. We took ourselves home at the raucous hour of 8pm and put our sorry, tipsy selves to bed.

Some hours later I awoke to your typical, Saturday night ‘come get fucked up with us’ messages from friends. I thought fuck it, my Saturday night isn’t being ruined because some English-Prick-Cameraman didn’t recognise what a bloody redheaded fox I am. I got up, bid adue to my still sleeping cousin and hit the town.

My friends were the remedy I needed; they filled me with Jager-bombs, and refilled my sense of self-worth. I was having brilliant trashy times when I saw that English Cameraman was calling me! He asked me to abandon whatever I was doing and get into an Uber to the warehouse party. Naturally, I went.

By the time I got there I had developed a nervous tic. The party was BYO and I had made sure I was well catered, only to calm my nerves I consumed about half of it in the Uber. On arrival English Cameraman actually appeared delighted to see me, not to mention the warehouse party was insane, HOORAH! I messaged my cousin and the absolute trooper jumped into an Uber and came to meet us. Unfortunately, by the time she arrived the cocktail of: excursion date, being rejected, Jager-bombs that my friends fed me, Little Fat Lambs (excellent Australian drink) I fed myself, the vibe of the party, and the adrenaline of him actually being interested….Well let’s just say I don’t remember my cousin arriving.

You know those moments, when you’ve been completely fucked up doing god knows what and suddenly you come around? That moment happened to me with English Cameraman holding my shoulders saying “Redhead… Redhead, I am going home.” That snap back to reality was enough to know that whatever I’d been doing for the last few hours, for him to be going home, alone, without asking me to join, must have been some Brittany Spears toxic shit.

Once he left I turned to my cousin and asked her how bad the damage was, she confirmed, it was irreparable.

Immediately after his departure she took charge of the situation, situation being my dignity no longer existing, and began dragging my drunk ass home. Whilst stumbling through the crowd I got a bit off track and bumped into a wall, but when I looked up it was in fact a man, a man that I immediately started making out with. My poor cousin having already dealt with god knows what dragged me away from him.

I’d kind of love to leave the next part of the story out, but I think it’s really important, in fact the entire writing of this story has given me a sense of PTSD. Once my cousin managed to get me home, I charged my phone and decided it was a good idea to call the English Cameraman, at 7am. I called him 3 times and sent him 3 apology messages, until my cousin discretely, and firmly removed my phone from me.

After some rest I awoke and demanded my phone, I had a generic, not rude, but clearly implying ‘do not message me anymore’ message from the English Cameraman, and it broke me. I cried and cried about my hopelessness with men, my self-sabotaging habits, and my insistence on setting myself unrealistic expectations. So deep was my sorrow that my cousin suggested I speak to a councillor about these issues.

Some hours later, after calming down, my cousin said “well at least I got The German’s number for you.” Who?
“Ummmm, the random guy you made out with at the warehouse party.”

*A shout out to my cousin, who is always always there for me in my highest of highs, and lowest of lows. How wise you are beyond your years ❤

iThere are no comments

Begin typing your search above and press return to search. Press Esc to cancel.